mr. nails MemberFull Members
October 2009 edited September 2011 in Entertainment
i've been watching the AVGN since his birth 5 years ago and it's been fun. for the most part every episode is funny (in video game retrospect). for those who don't know of him he's a video game reviewer that basically reviews flawed and/or crap games. atm he has 80 videos. i'd say about 1/2 are on YouTube, but for the most part u can navigate thru Cinemassacre to GameTrailers.com to watch. he makes his reviews in a comedic sense, but with every other word being a curse word... if u can handle that.

he's just released/reviewed the trilogy of castlevanias on the nes for the halloween upcoming. episode 81 will be for halloween and cover castlevania iv! can't wait for this one. the complete list and dates can be found HERE.

out of the 80 episodes if ur new to the AVGN i'd recommend u start @ episode #46. i'd probably say that's one of his best ones.

others that do the same type of gimmick are The Irate Gamer, Zero Punctuation & The Nostalgic Critic. of those the irate gamer is the better choice, but no one comes close to the AVGN!

lol, here's a video of the AVGN Vs TNC The Final Battle ?? 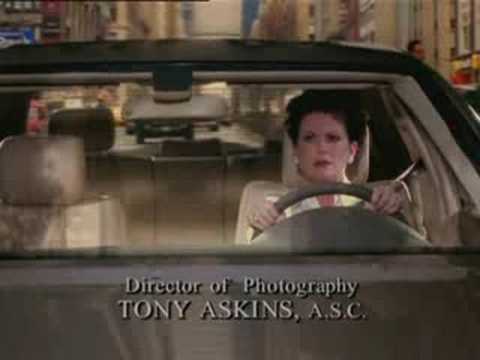 This discussion has been closed.
Powered by Vanilla